Peter Pan is the 18th animated feature film from Disney Studios. Released in France in 1953 under the title Les Aventures de Peter Pan.

In 2002, the film was the subject of a sequel: Peter Pan 2: Return to Neverland.

In 2008, the film Tinker Bell was released directly on video, which tells the story of Tinker Bell before meeting Peter Pan. It is the first film in the Disney Fairies franchise. 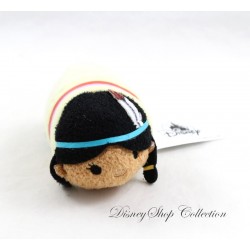 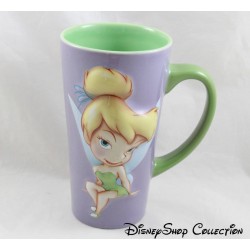 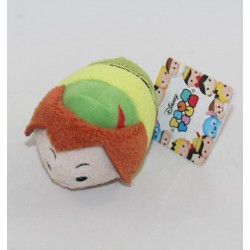 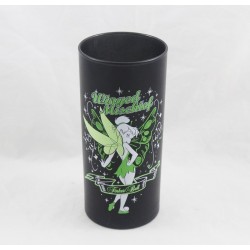 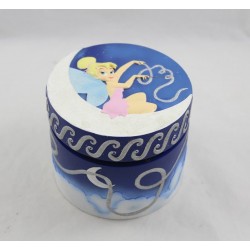 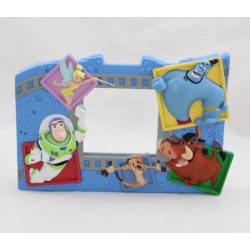 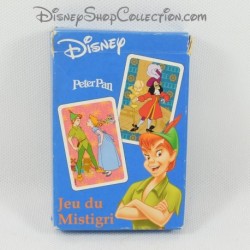 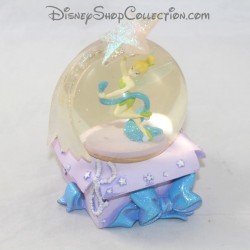 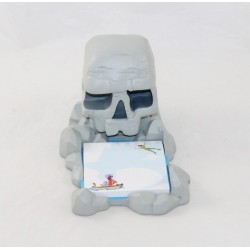 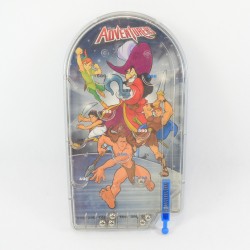 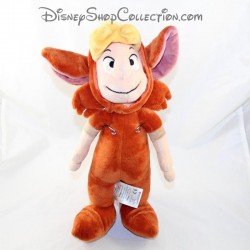 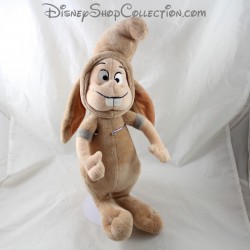 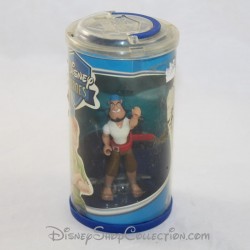 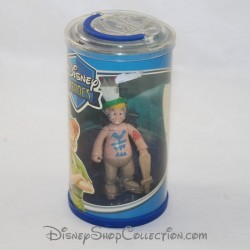