Guardians of the Galaxy

Guardians of the Galaxy is an American superhero film directed by James Gunn, released in 2014. It is adapted from the comics of the same name. He is also the tenth stage of the Marvel Cinematic Universe and is part of Phase 2 of the Avengers. It was followed in 2017 by the film Guardians of the Galaxy Vol. 2.

Sort by:
Best sellers Relevance Name, A to Z Name, Z to A Price, low to high Price, high to low
Showing 1-9 of 9 item(s) 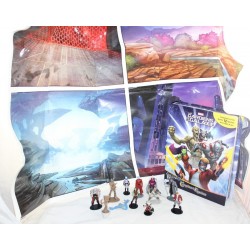 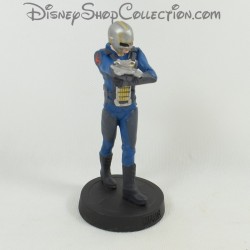 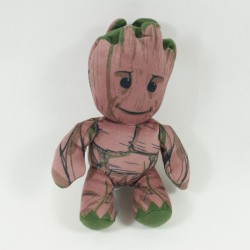 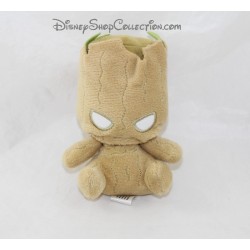 Small plush Groot out of... 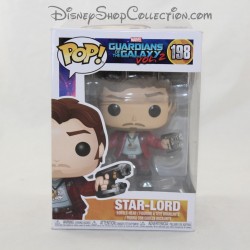 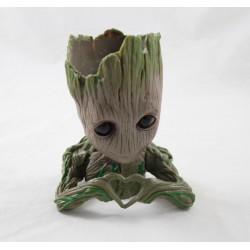