Maleficent is a devilish fairy who appears for the first time in the film Sleeping Beauty by Walt Disney released in 1959. She will subsequently have the right to her live action where she was discovered in much less devilish features.

Either way Maleficent is one of Disney's most popular villains. 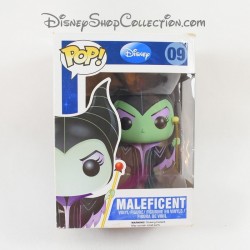 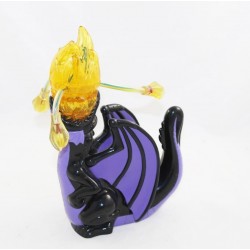 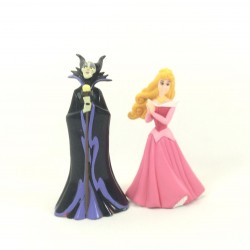 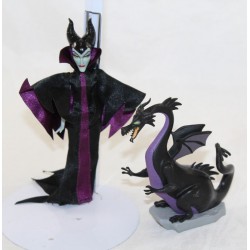 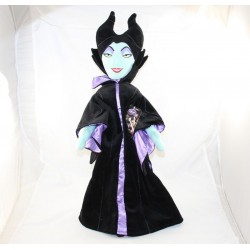 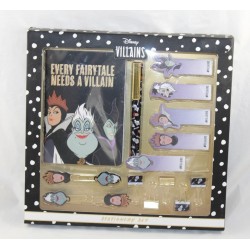 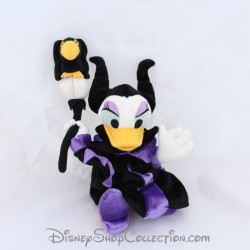 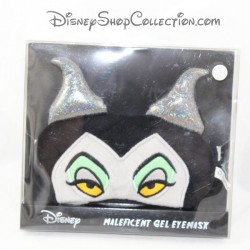 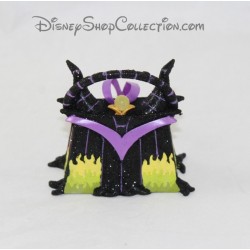 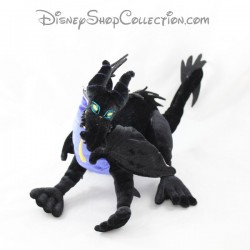 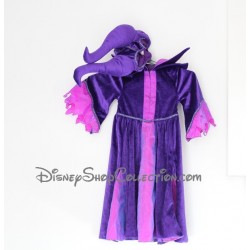 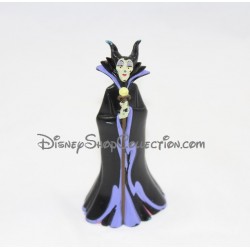 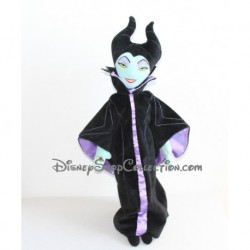 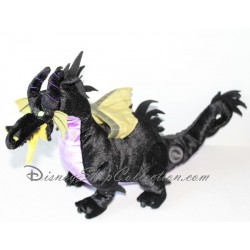