Mulan is the 54th animated feature film from Disney Studios released in 1998 and is 5th in the Awards. The sequel Mulan 2: The Emperor's Mission will be released directly on video in 2004. 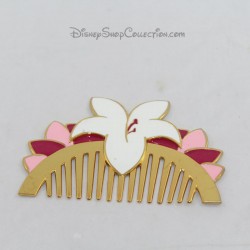 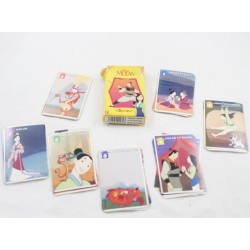 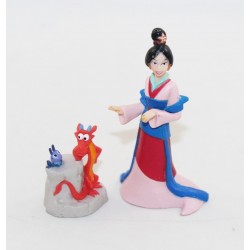 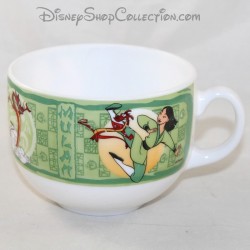 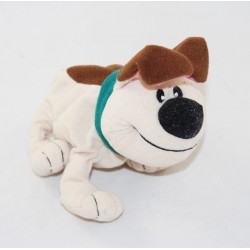 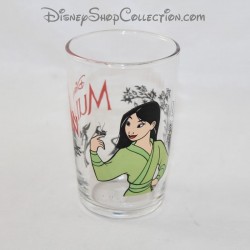 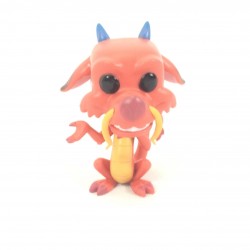 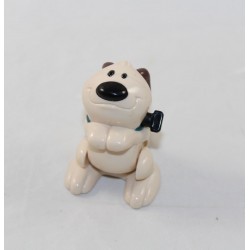 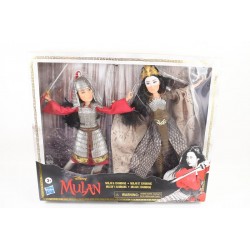 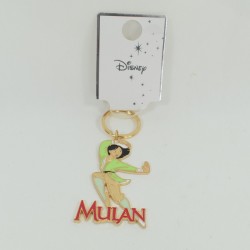 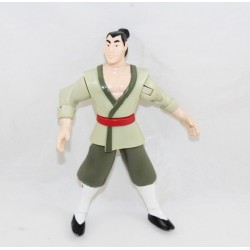 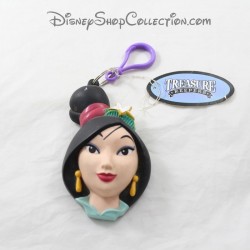 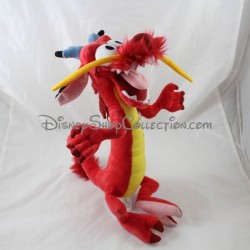