Mary Poppins is an American musical film by Robert Stevenson released in 1964. Combining live action and animation, it is the 23rd animated feature film from Disney studios.

In the Shadow of Mary released in 2013 traces the long period of discussion between Walt Disney and Pamela L Travers to obtain the rights to adapt the novel.

The sequel Mary Poppins Returns will be released on the big screen in 2018. 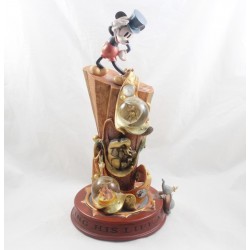 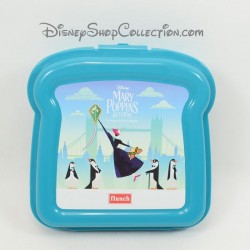 Snack Box The Return of... 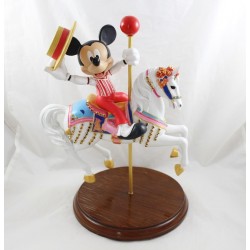 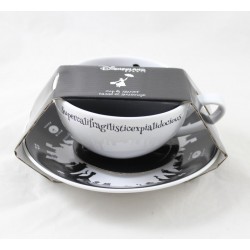 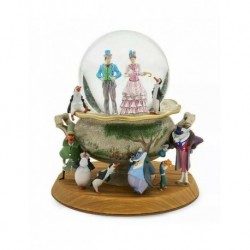 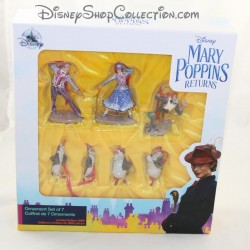 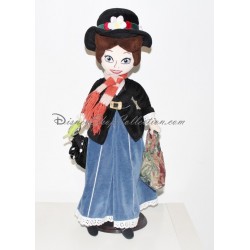 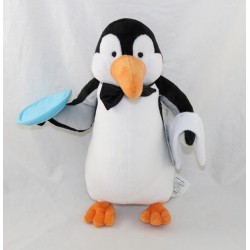 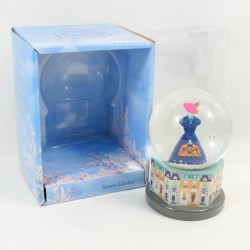 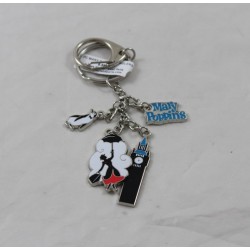 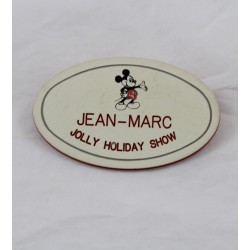 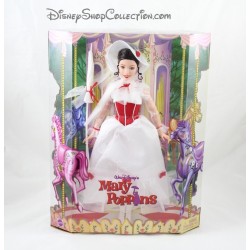 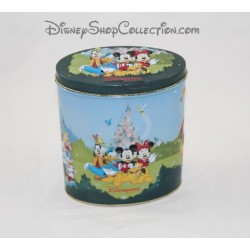