Lilo and Stitch is the 76th animated feature film from Disney Studios, released in 2002. 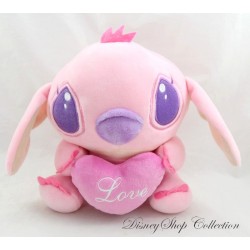 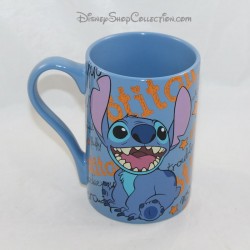 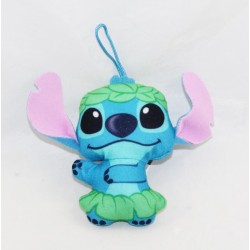 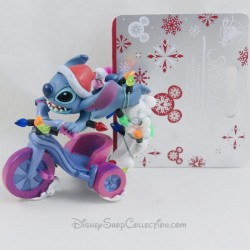 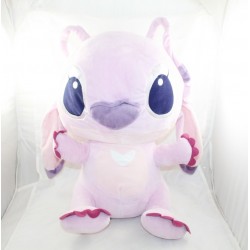 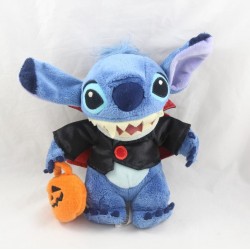 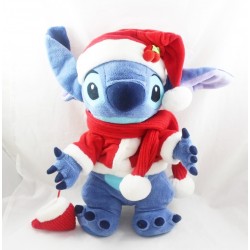 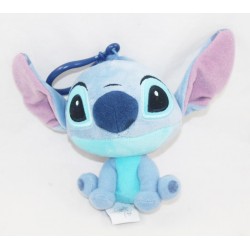 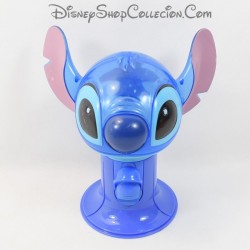 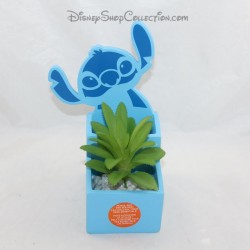 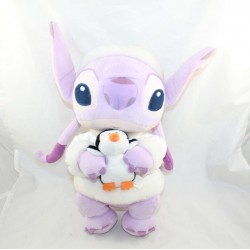 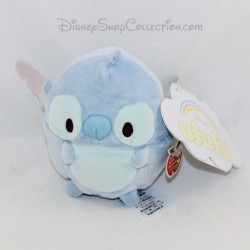 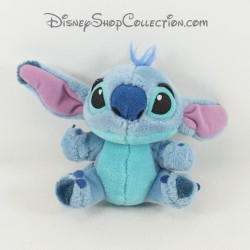 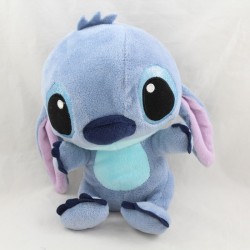 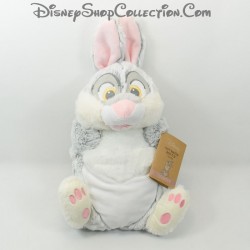