In the Star Wars saga, the stormtroopers or imperial soldiers are the soldiers of the Galactic Empire and then of the First Order. 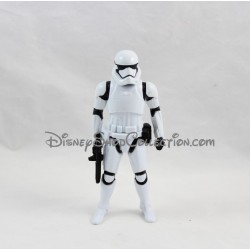 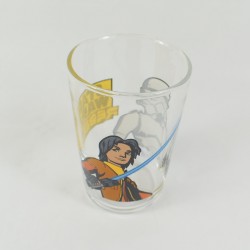 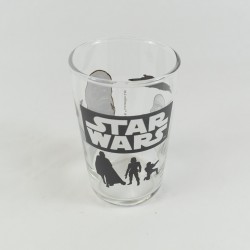 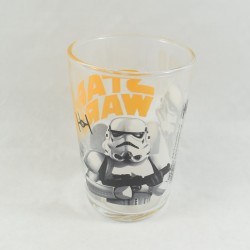 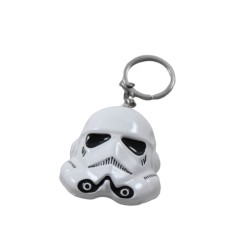 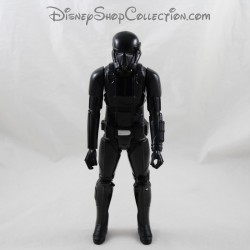 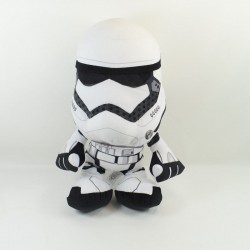 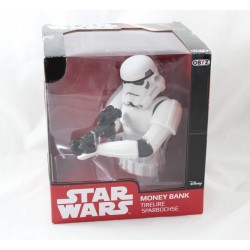